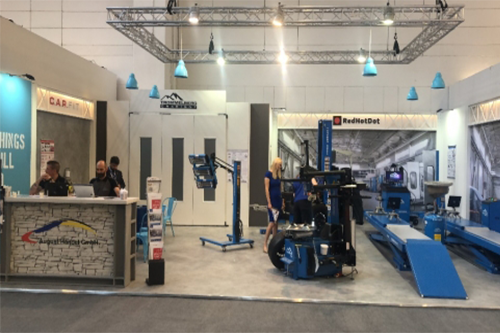 Automechanika Frankfurt is the world’s leading trade fair for the automotive service industry. At the international meeting place for industry, repair shops and automotive trade premieres are celebrated and trends are set.

Founded in 1971 Automechanika Frankfurt has developed to become the most important meeting place for the industry, dealership trade and maintenance and repair segment. We take a look back on five decades of trade fair history and its showcased innovations.